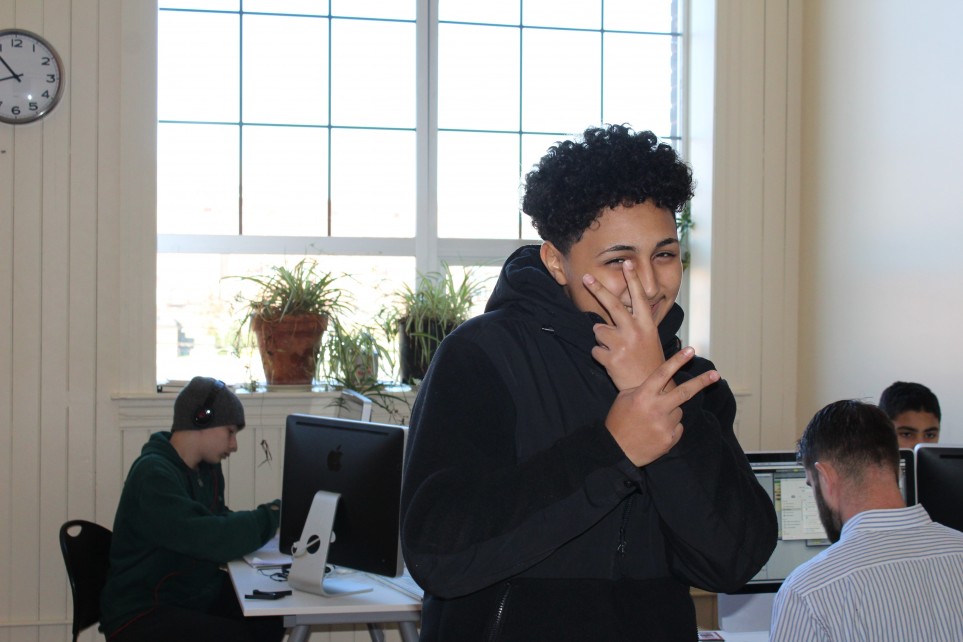 How many of us have the chance to learn social and emotional skills as a part of our school experience? The reality is that very few of us ever have such an opportunity through formal education. But why? We put so much emphasis on learning academic skills, but why don’t we give the same importance to learning how to manage ourselves socially and emotionally in the world? Interpersonal communication, problem solving, managing complex emotions…these are, in fact, skills without which we face tremendous barriers throughout our personal and professional lives.

A huge part of what we do everyday at LightHouse is support teens in developing and growing in these skill areas. Conflict resolution at LightHouse takes a restorative, participatory, dialogic approach rather than a punitive one. As advisors and teachers, our conversations envelope the personal, the social, and the academic. This holistic approach is absolutely central to why this model works and why teens feel so positive about being at LightHouse every day. Students have the space to feel (and be) seen and heard, and to explore self-advocacy, conflict management, and self-discovery on a daily basis.

In November and December we had family/advisor meetings, where each teen’s advisor met with parents/guardians to reflect on each student’s experience in the first half of the year. I expected these meetings to be a chance to summarize each teen’s progress, successes, and ongoing goals…which they were.

What I did not anticipate was the number of families who spoke with me about the significant changes they have seen in their child just in the first four months at LightHouse. While we work closely with each teen, there is so much happening below the surface that we don’t get to see. I was, I must admit, overwhelmed by the number of families who told me about the impact that being here is already having on their kid (and their family!). Things like:

…and there’s a dozen more stories like these. It was really moving to hear from families about the changes they are witnessing. It illustrates for me the absolute importance of an education that looks at teaching and learning from a whole-person approach. It concentrates on intellectual, social, and emotional growth simultaneously, and in a way that better prepares youth to enter the world as the confident, capable, articulate, reflective, engaged, and creative individuals that they all have the potential to be.

One Comment on ““The power of an emotional education””