A Tale of (Three) Graduates

Our greatest strength at LightHouse is our diversity. We serve students with widely varying experiences, backgrounds, goals, interests, needs, and challenges.

All of our students have this in common:

They are looking for a different educational path forward, and they would like to be supported as individuals in a place that is kind, caring, and flexible.

Following please find two personal stories written by two graduating students, both of whom have overcome significant challenges in order to walk across our stage at Wistariahurst Museum on June 7. The first story is by Christian, and then please scroll down to read Luke’s.

We are incredibly proud of both of them, as well as the other nine students who will be sharing the stage this year. Congratulations, All!

We hope that their stories will inspire you to support our work with a monetary gift. You can sign up to become a monthly sponsor starting at $5/month HERE, or make a ONE-TIME GIFT.

On behalf of our graduates-to-be, thank you. 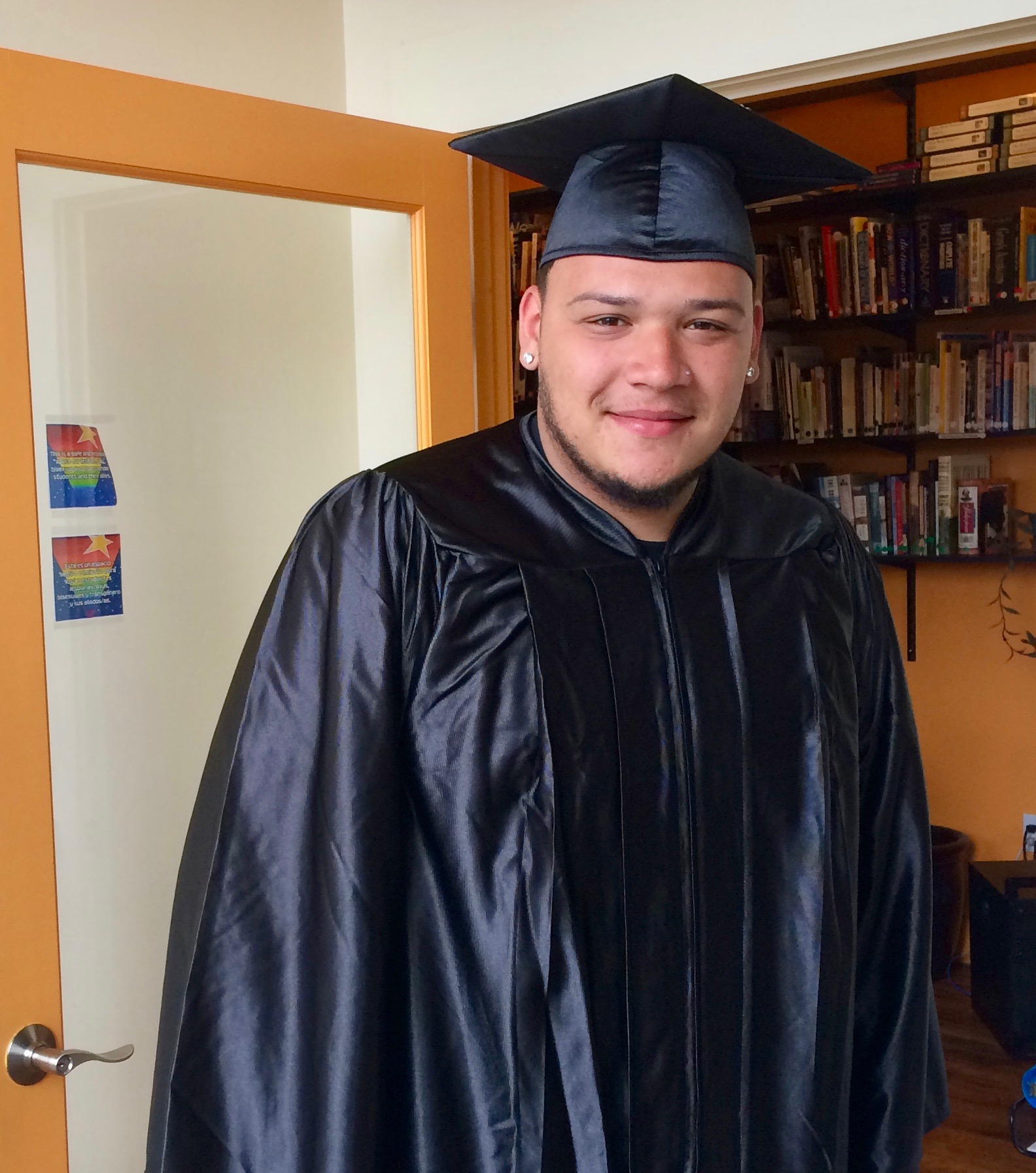 When I was in high school I didn’t get much help. Teachers just gave me work to do on my own. The teachers were caught up with students who were behaving bad, and so everything was on my own. I pretty much gave up. Sometimes I didn’t even go to school, or if I did I just sat down with my headphones and didn’t do anything. Other kids were always looking for problems. I had to deal with that, deal with teachers that were frustrated and sometimes had attitude- if you don’t deal with their attitude and talk back then you have to deal with the principal and they’re quick to call parents…. High school just didn’t seem worth it for me.

I basically dropped out. I was still in the system, but I didn’t go to school for probably two months. This was last year. I talked to my guidance counselor and they sent me to Gateway to College at HCC. At first I had a lot of motivation and wanted to try, but by the end of the semester I kind of gave up again. They told me that I was already failing. I tried to pick up extra work, but it wasn’t enough. I was failing half of my classes, so I gave up again.

Then the people at Gateway introduced me to LightHouse. Julissa (from Gateway) thought this would be a good program for me, but I said no at first. I was planning to just drop out, but Julissa talked me into a meeting and encouraged me not to give up. If she hadn’t done that for me I definitely would have dropped out and I would not be graduating right now. That would have been the worst decision ever, but that’s what I was going to do. I had given up. But I had the meeting and agreed to try LightHouse.

Like last year, I started the year with motivation, but then I fell apart because I knew I wasn’t doing my best and I was failing again. I had a lot of absences again, and it was affecting me. I felt like school wasn’t meant for me, that there was no way I could make it. I thought even if I gave it my all, I would still fail. I thought about all the times I had quit before, and it all put me down. But my advisor at LightHouse, Carlos, wouldn’t give up on me. All the teachers and staff kept on me, kept motivating me. They gave me work that I could do, found ways to support me and help me. They promised me that if I did the work that I could graduate this year, and they are keeping that promise. I did a lot of writing, a lot of everything to boost up my credits. Carlos is helping me get ready for an EMT course, and Epi found me a job.

I’m going to work all summer and plan to start the EMT course in the fall. I’m going to work hard and make money and buy a house. Lots of my family have found good jobs and saved to buy their own houses. I have a lot of support and motivation from my family. I want to make my whole family proud.

I never thought I was going to make it. But here I am.

Support programming for future students like Christian by becoming a monthly sponsor or making a one-time gift below. 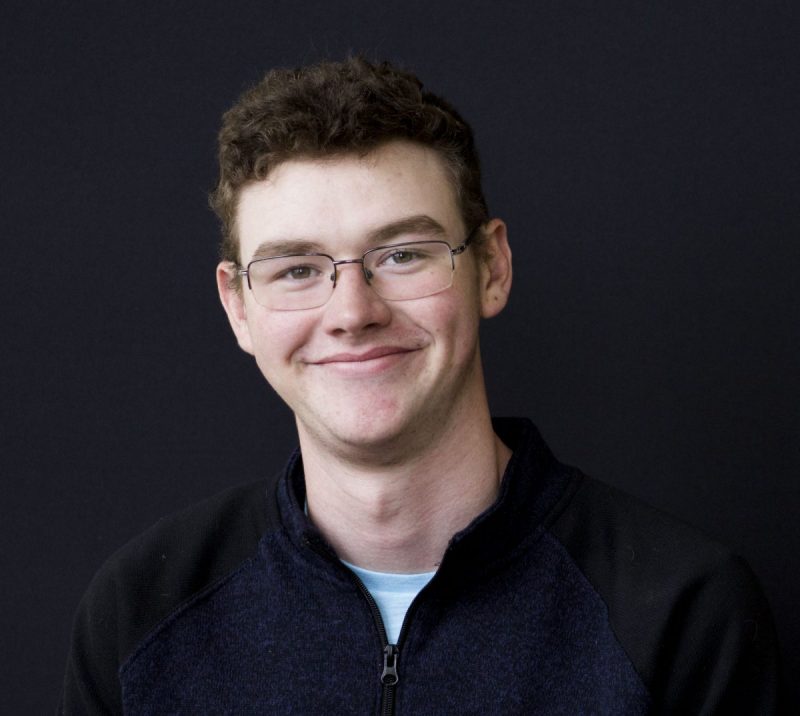 Over the course of LightHouse I have gotten a chance to work on what I wanted to. At other schools I didn’t have a chance to focus on any computer science or engineering courses but here I had the opportunity to shape my own education.

I completely changed my schedule over the course of a day by talking with all my advisors- LightHouse, HCC, and now GCC, and then driving to GCC and signing up for classes there. That was one defining moment where I had complete control over what I would do, and support from all sides on making it happen.

Next year I’m going to Illinois Tech where I will be focusing on Engineering and Computer Science.

Some advice I would give to LightHouse students is to take as many classes as possible. You can always drop a class but trying to jump into one after it started is hard. It’s easy to have a lot of free time and you have to try not to waste it.

Support programming for future students like Luke by becoming a monthly sponsor, or making a one-time gift below. 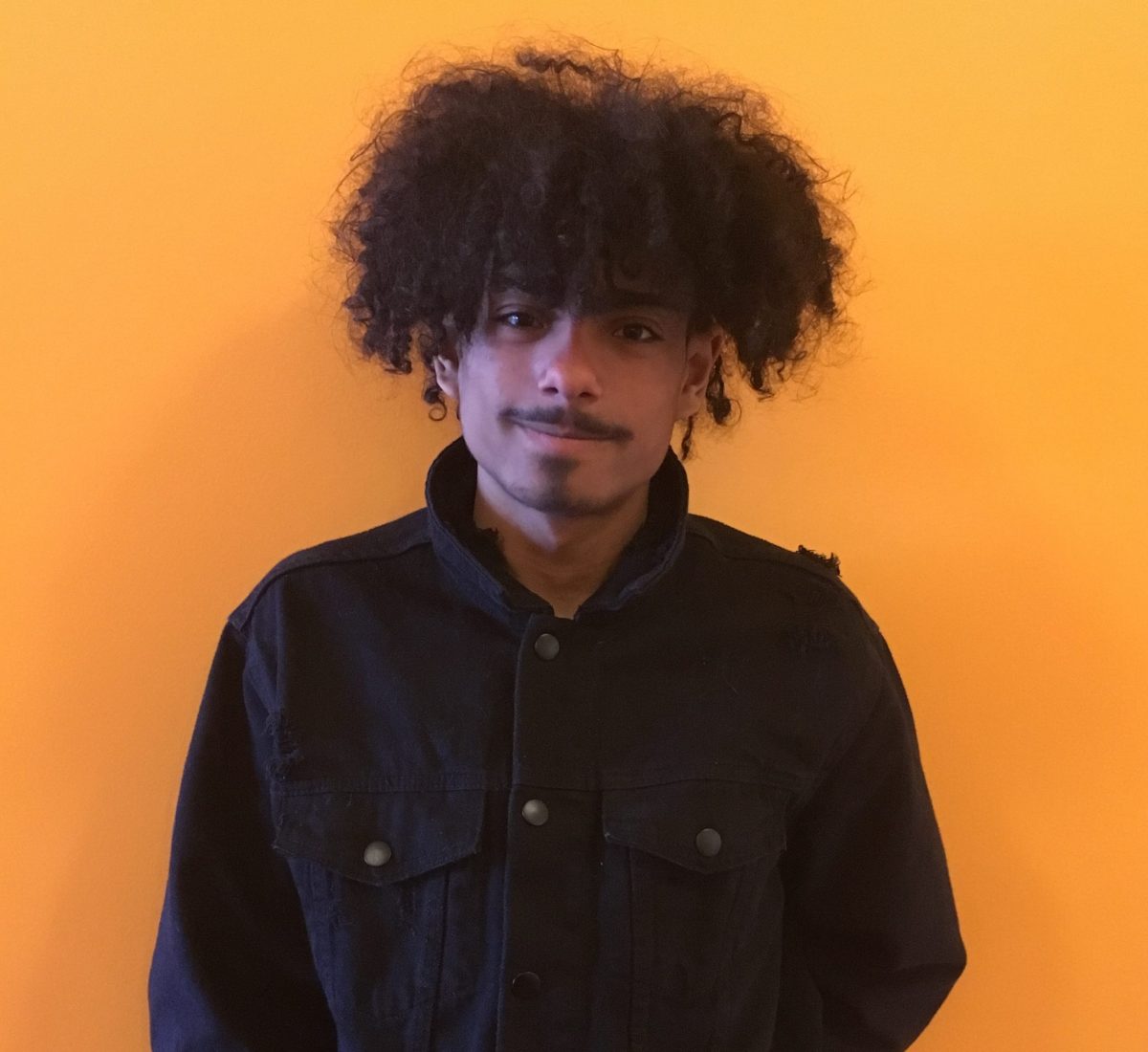 I changed during my experience at LightHouse in many ways. I like to learn outside in the real world as much as I can.

Before LightHouse I thought of learning as just what happened in the classroom. Science, math, or whatever. I felt like I was in a box, an imaginary box. They were teaching me regular things, one plus one, Christopher Columbus… but they weren’t teaching the truth. It was like an opposite world, the standard textbook story. I felt like I was being programmed and told things that weren’t the whole story and I wasn’t interested in anyway.

I doubt I would have stayed to graduate if I had stayed in my public school. They were teaching the same things over and over every single year- I wasn’t encouraged to think. They wanted me to think like everyone else and have the same mind set. They wanted me to believe that the world was some kind of way, but I know it isn’t. It felt like false advertising.

But coming to LightHouse was different. I learned to have an open mind about trying new classes and challenges that I wasn’t offered in public school. Before, if I didn’t already know about a subject, I wouldn’t even touch it. Now, I’m open. I’m curious. I want to know about things I don’t already know about. I’m learning about how the world really works, because I want to know. I see my peers trying new things and it’s working out for them. I want that, too.

One of the positive experiences I had in LightHouse is talking to some of the teachers or my advisor. I’ll always start the conversation with an interesting fact about anything, from real ghost stories to talking about current events and past events, and I see their face light up because they learned something new.

My next steps are to better my surroundings and better my knowledge of the world. Next year I’ll be a student at Holyoke Community College. I want to explore the world and learn new things about foods or even other cultures.

The advice I would give the next graduating class is have an open mind about career discussions and explore all your options to see what career fits you the best.

Support programming for future students like Juan by becoming a monthly sponsor, or making a one-time gift.

becomes a college acceptance letter that did not seem possible.

supports a mentoring relationship that can change a trajectory.

pays an inspiring teacher and changes a student’s relationship to learning. 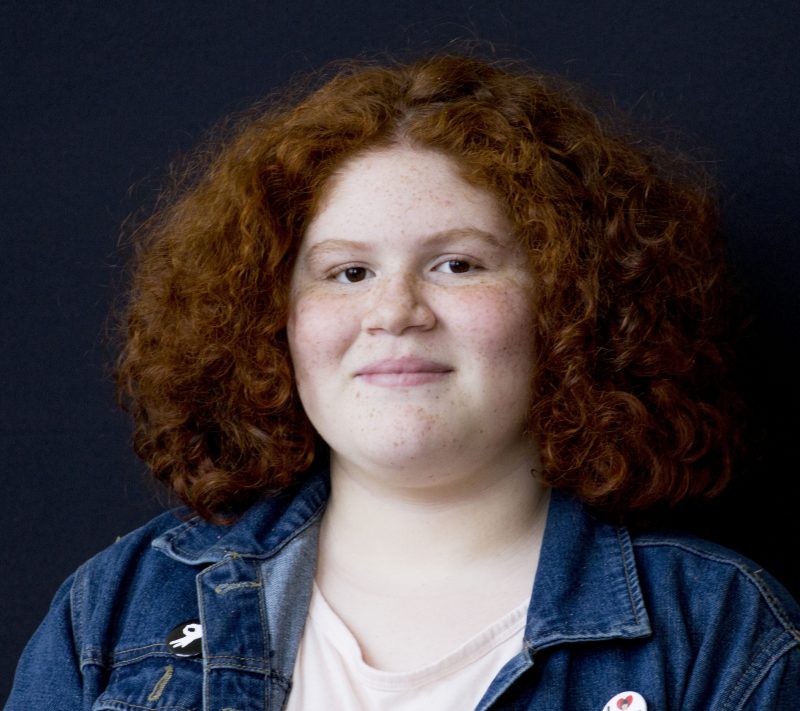 Currently 80% of students at LightHouse receive scholarship support in order to attend. This is made possible almost entirely through donations like yours. Thank you!

LightHouse is a registered 501(c)3 and all donations are entirely tax deductible.

You can also set up auto-giving through your bank and mail checks to: